“It’s ironic that we speak to so many women at Good Vibrations who worry about partners who’ll be jealous of their vibrators, because there are in fact a lot of women who can’t afford their partners space to explore their sexuality,” notes Queen.  “I think it’s a mix of women believing that men don’t need to explore their sexuality the way women do, and never having been exposed to much in-depth information about male sexuality. Male sexuality can seem ubiquitous to women, but that isn’t the same as delving into those issues all of us share that are influenced by shame and silencing of sexual diversity and deep understanding.”

She went on to suggest that there are three core cultural threads intersecting to create a powerful psychological Gordian knot: the important role ‘being desired’ plays in many relationships, the dominance of monogamy in our culture as the only acceptable relationship model, and the deeply destabilizing affect that ‘body culture’ in fashion and media has on women.

So let’s look at some of these issues, as understanding them not only helps you understand how your partner might feel, but it sets the foundation for a constructive conversation.

“The need to be desired is probably linked to the way some women freak out when their male partners can’t get erections on demand,” adds Queen. “It feels like the cock is the barometer of desirability. It’s fucked up, but there it is.”

It is not until you understand how, for many women, being the object of your desire is not only the primary source of attraction but also the primary manifestation of intimacy that you can understand how transferring your desire (in any way) to another object or person is experienced as betrayal. 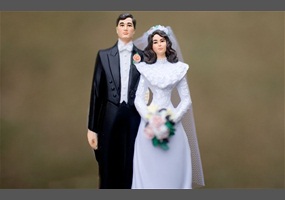 If we could expand our understanding of a healthy, committed relationship to embrace the idea that each partner might have interests that are difficult, undesirable and to some degree impossible to share within that relationship, there would be far less disharmony and stress.  Similarly, while every man who masturbates knows that it in no way compromises his feelings for his partner, most lack both the understanding and communication skills to recast the behavior in a non-threatening way.  This is a real issue and the emotional weight for many women is significant, so learning how to address the matter may be critical for the long term health of the relationship.

A close emotional cousin of the monogamy issue is something I call ‘inclusion.’

They want to be included, they want to feel connected and informed and trusted.  When they feel that something is happening outside of the trust network, it feels not only threatening, but secretive, deceptive and dishonest.  Why else would you be so cagey and afraid to talk about it? 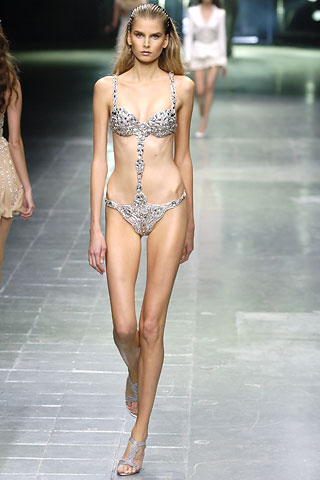 Despite the fact that women have been railing against the uniform portrayal of beauty throughout media, women continue to consume and internalize the message.  In the bright light of photo-shopped fashion models, we are all deeply flawed.  And while this might not be something the women in your life will openly or honestly discuss,

the psychological toll that body culture takes on women is so far beyond the experience of men that it is difficult for men to even understand, let alone empathize with.  The hyper-sexualization that women experience in almost every aspect of their lives creates a profoundly destabilizing and ever-present questioning of their identity.