A recent study that is considered one of the first large scale investigations into the affects of an active sex life in men and women over 45 does not bode well for those with the Y chromosome.  The data showed that men aged 50-80 who had sex once or more per week were TWICE as likely to suffer a heart attack than their sexless counterparts.  Although I was initially shocked and saddened to read this, the following comments are central to understanding what might lie behind the statistics:

“Hui Liu, a sociologist who led the study, said that older men may come off badly because they exhaust themselves more than younger men in an effort to reach an orgasm. She said that would “create more stress on their cardiovascular system in order to achieve climax”. 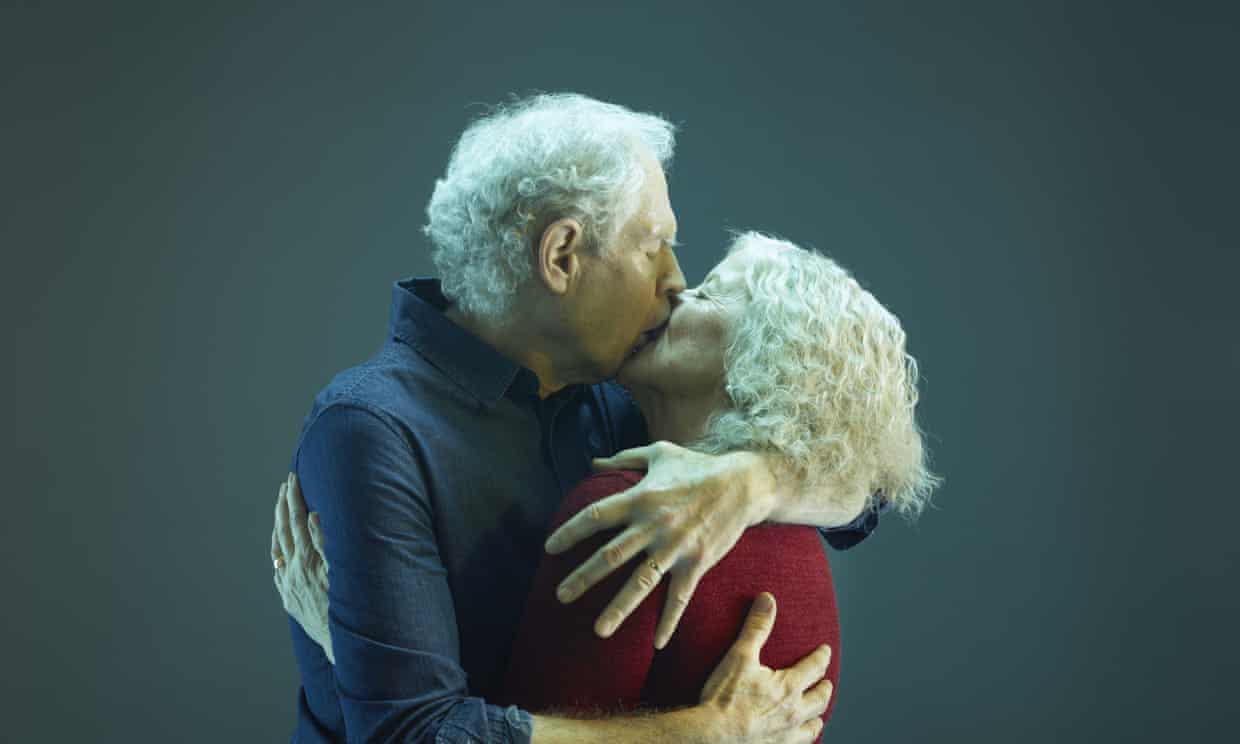 Additionally, “Medicines designed to boost sexual function might contribute to the damaging effects on men’s hearts.”  More importantly, however, this study did not control for the most common cause of cardiac arrest for men during sex: 75% of attacks occur while cheating on their wives.

Those issues aside, let’s swap activities for a moment and insert running for sex.  If we were to tell the general populace of older men, which is generally very out of shape, to go out and do a 100 yard dash as hard as they could once a week, we would consider that a high risk activity.  It would make sense that those who ran the 100 yard dash would be twice as likely to have a heart attack as those who didn’t, as such a dramatic increase in heart rate caused by an intense anaerobic performance for someone who is not ‘fit’ is potentially life threatening.  But we don’t tell people not to exercise because of such results.  And that’s why cardiologists perform stress tests very carefully: they have you walk on a treadmill and slowly increase your cadence as they monitor readings.  But if a runner shows up to the office, it’s a different story.  A good runner essentially performs a stress test every day when they go out for a jog, so their system is acclimated to manage the stress of exercise.  So while it would dangerous for the weekend warrior to stress his body severely, it would be an anomaly for a fit older athlete to keel over during a 100 yard dash.  Why?  Because they train every day.  They’re physically fit! What this terrifying study is lacking is a sample group that represents avid masturbators who don’t have to work hard to achieve orgasm and who, due to daily exercise, are acclimated to the physical stress of sex.  My hypothesis is that men who have daily orgasms would show that sexual activity is central to their overall mental and physical fitness and that their bodies are well prepared to handle the stress without concern.  If it’s true that much of the cause of heart attacks in men is tied to the increased effort it takes older men to orgasm, men who masturbate daily not only have cardio vascular systems trained to manage the event, they are also able to get hard and orgasm with less effort.  Just as our 75 year old sprinters are physically fit, the avid masturbator is sexually fit.